THE TRUE WEIGHT OF THE FLAKE

Depression, bullying and feeling vulnerable are feelings often associated with young adults. For the first time the impact of dandruff on these feelings in teens is revealed…

THE FULL FORCE OF DANDRUFF FLAKES

DIFFICULTY OF DANDRUFF
AS A TEEN CARRIED
THROUGH LIFE

THE DANGER OF DANDRUFF

Teens use outfit
changes and clothes
to disguise dandruff 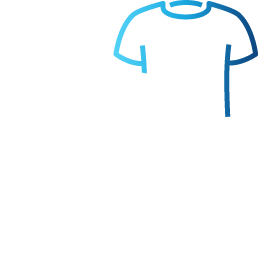 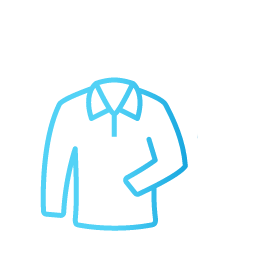 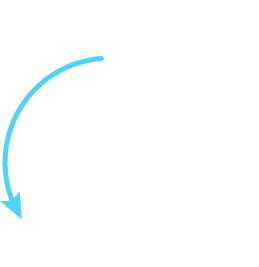 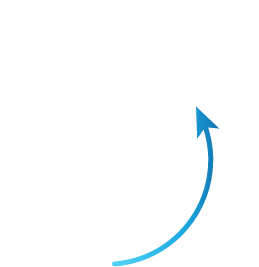 "I am not confident because I have no friends"

Teens with dandruff experience a significantly higher frequency of bullying and victimization with them being teased, called names in a hurtful way or have felt left out of a group or ignored on purpose at least once a month.

teens say they experienced an itchy,
sore or painful scalp and have therefore

Changed or worn
different clothes
because of their scalp.

Teen sufferers are as likely to struggle with

PERCEPTIONS OF THEIR QUALITY

OF, HAPPINESS AND SELF-CONFIDENCE and are less able to manage stress levels and maintain positive attitudes. 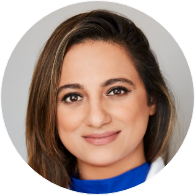 Being a teenager can be pretty tough at times, let alone when you add a scalp condition on top. What’s tougher is that teens with dandruff are in danger of having their problem going unnoticed. So many skin problems occur in teenage years and are put down to ‘hormonal’ changes, and dandruff is one of them. To be told they will ‘grow out if it’ is usually not helpful as they are still in the vulnerable situation of dealing with a visible difference and may be subject to negativity from their peers because of it. For some dandruff is just one part of the problem, they may also have started to have acne, psoriasis, or eczema, and dandruff becomes an extra unwanted burden. Teens are less likely to reveal their feelings in fear of their problem being trivialised, which it often is. This leads them to enter a vicious circle of scalp symptoms, poor psychological health, leading to increased stress and aggravation of their condition. A new targeted focus on this particular patient group may be able to reduce some of the negative outcomes associated with having dandruff.

of these people were LEFT OUT OF GROUPS when they were a teen. 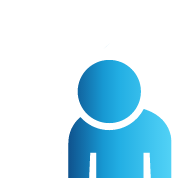 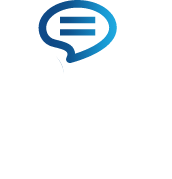 When the world is your oyster, don’t let dandruff stop you. Head & Shoulders wants to help you to be 100% flake free and lift the weight off your shoulders, so you can live your best life with confidence.